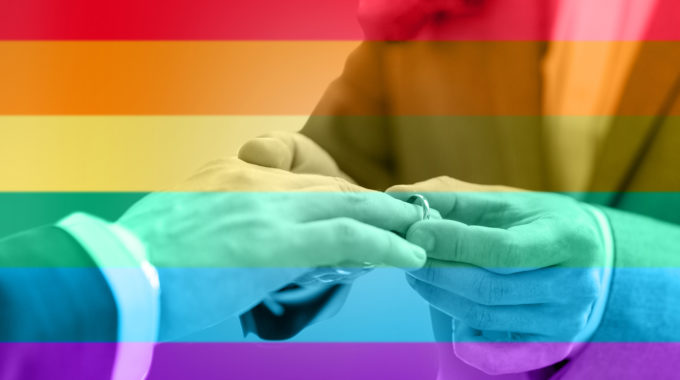 On July 24, 2011, the Marriage Equality Act became effective and authorized marriage between individuals of the same gender.  The lengthy debate over the merits of the law has been resolved, and now the difficult task of exploring its implications will need to be deciphered in the Courts.  At its root, marriage equality, or the ability of two people of the same gender to marry, seems rather straight forward. However, because state law incorporates so many other legal concepts into the definition of marriage, the consequences are not necessarily as straight forward as it would seem.

Additionally, significant bars remain in place throughout the country that will prevent New York’s law from being recognized by either the federal government or a majority of sister states.  This peculiar situation has occurred because of a federal law that was passed in 1996 known as the Defense of Marriage Act that in essence relieves foreign states from adhering to the general Constitutional provision of Full Faith and Credit.  Full Faith and Credit basically means that the acts of one state, which are authorized by that state’s laws, must be recognized by every other state.  Considerable litigation in state and federal governments throughout the country has not resolved the discrepancies between each state’s laws.

Not only will domestic relations be overhauled by the new statute, but areas of inheritance, employee benefits and taxation will also be significantly impacted.  Because the federal government will not recognize a New York same-sex marriage, the tax implications may be especially tricky.

For additional information, please feel free to contact one of SMITH HOKE, PLLC’s attorneys at 518-489-5600, or utilize the “Contact Us” portion of the website to send us an email.