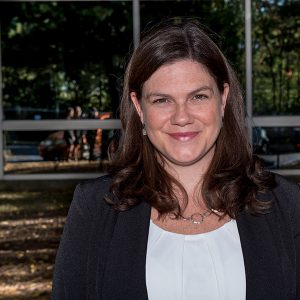 Attorney Meredith Moriarty’s practice is focused on general litigation, employment law, family law, and appeals. She has extensive experience with appellate work, including successful appeals to the United States Court of Appeals for the Second Circuit and the New York State Appellate Division, Third Department.

Upon graduating from law school, Meredith served as a law clerk to the Honorable Donald G. Alexander, Associate Justice for the Supreme Judicial Court of Maine. Thereafter, Meredith moved to New York City to join the law firm of Cahill, Gordon and Reindel, LLP. As an associate at the firm, Meredith’s practice focused on civil litigation involving First Amendment, media, employment, complex commercial, governmental investigation, class action, and reinsurance matters. During her time at Cahill, Gordon and Reindel, Meredith also participated in a number of pro bono opportunities, including criminal matters, social security disability appeals, and the drafting of an amicus curiae brief that was presented to the International Criminal Tribunal for Rwanda on behalf of several international human rights and media organizations. After leaving Cahill, Meredith worked as a staff attorney for the not-for-profit organization The Children’s Law Center in the Bronx, New York. Her work at this organization consisted of advocating on behalf of children involved custody disputes, visitation matters, guardianship applications, and petitions for orders of protection. 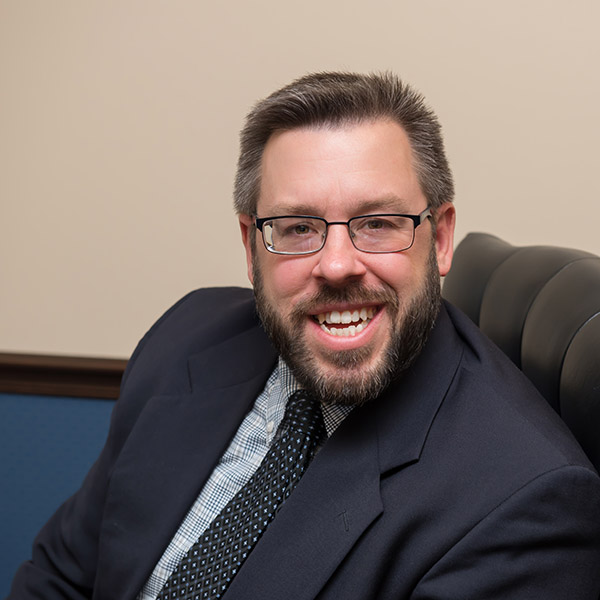 John leads the firm's employment and litigation areas of practice. He has extensive experience litigating claims in New York State… 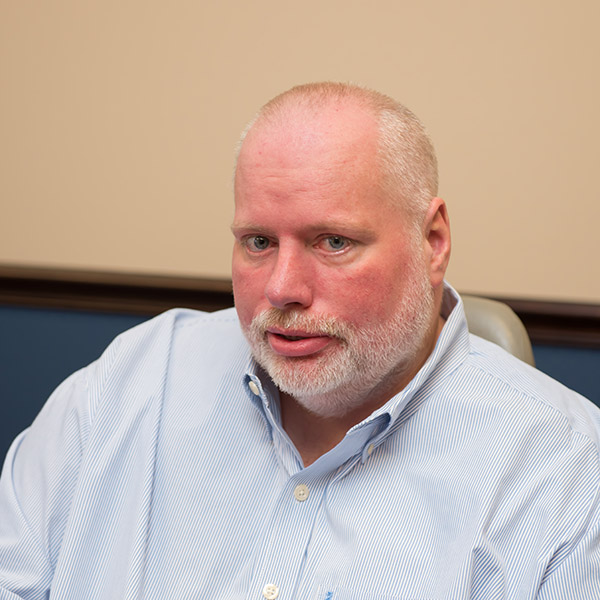 Wayne leads the firms transactional departments including the Estate Planning, Tax, Business Formation and Probate Practice areas. He has extensive…

The use of this form for communication with the firm or any individual member of the firm does not establish an attorney-client relationship. Confidential or time-sensitive information should not be sent through this form.
© 2022 SMITH HOKE, PLLC All rights reserved.
Disclaimer - Attorney Advertising - Client's Bill of Rights
PRIOR RESULTS CANNOT AND DO NOT GUARANTEE OR PREDICT A SIMILAR OUTCOME WITH RESPECT TO ANY FUTURE MATTER, INCLUDING YOURS, IN WHICH A LAWYER OR LAW FIRM MAY BE RETAINED.
Web Design by Elite Venture Media
Back To Top
×Close search
Search