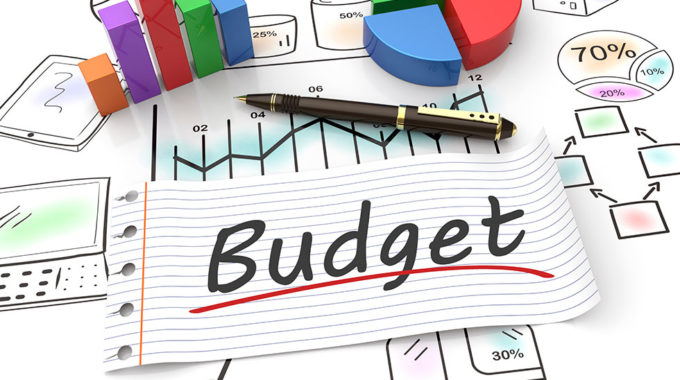 The establishment of a paid family leave policy allows all workers to care for their families without sacrificing their job. Low-income workers in particular will gain from this program since leave is often either unavailable or cost prohibitive. Women will benefit from the program as well since 47 percent of women make up the current workforce and often need time off to care for newborns. A paid family leave program will help women maintain existing salaries and ensure a long-term career trajectory.

A minimum wage increase would affect roughly 2.3 million people in New York. Both the $15 minimum wage plan and the paid family leave policy make New York a national leader in protecting its workers. The impacts on businesses will be mitigated by the incremental implementation of both plans, allowing a compromise between the needs of workers and employers.

Please contact us for more information and to make sure that your business is in compliance with the new laws.  Penalties for non-compliance can be significant.