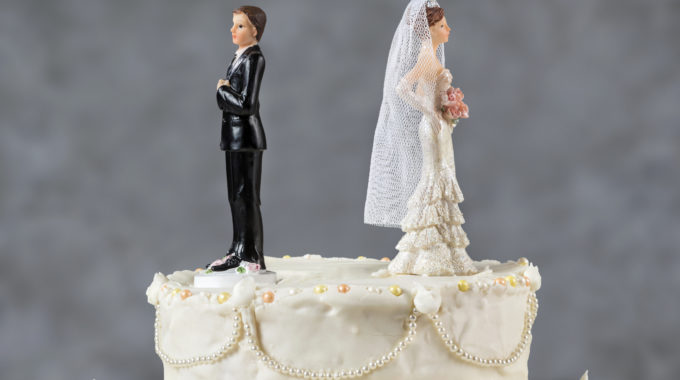 On August 15, 2010, Governor Patterson signed into law the 2010 Divorce Reform Act, which revolutionizes the manner in which marriecouples may obtain a divorce in New York State.  Prior to its enactment, one spouse had to demonstrate that the other spouse did something sufficiently egregious to warrant a divorce.  Frequently, this resulted in both parties utilizing the bar of proving grounds for divorce as leverage to obtain an economic advantage in the divorce proceedings.

The new law dramatically changes that equation because now either party may bypass establishing fault by simply stating in a sworn statement that the marriage has been irretrievably broken for a period of six (6) months.  Therefore, the new statute makes it much easier to qualify for a divorce.

Other elements of the reform attempt to level the playing field economically by establishing a presumption that during the length of the divorce proceedings, the spouse with greater economic resources should contribute to the legal fees of the disadvantaged spouse, as well as, pay temporary maintenance.

The dramatic changes guarantee that the language of the new legislation and its interaction with existing law will be subject to significant litigation over the next few years as New York Courts attempt to interpret the new law.

In the event that you are contemplating a divorce, it is important that you seek legal counsel to determine how the new law may affect your situation.  At Smith Hoke, PLLC, we are ready to provide this assistance.

© 2021 SMITH HOKE, PLLC All rights reserved.
Disclaimer - Attorney Advertising - Client's Bill of Rights
PRIOR RESULTS CANNOT AND DO NOT GUARANTEE OR PREDICT A SIMILAR OUTCOME WITH RESPECT TO ANY FUTURE MATTER, INCLUDING YOURS, IN WHICH A LAWYER OR LAW FIRM MAY BE RETAINED.
Web Design by Elite Venture Media
Back To Top
×Close search
Search