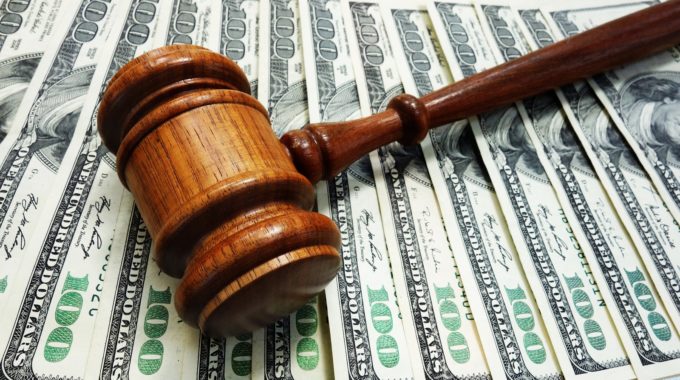 As of October 13, 2010, changes were made to various aspects of New York’s spousal support laws. As of that date, spousal support was no longer awarded based largely at the court’s discretion. Instead a formula was implemented to establish the presumptively correct temporary spousal support due during the pendency of the divorce case.  These new guidelines for calculating spousal support were designed to promote consistency, and decrease the variability among different courts and different cases.  On January 25, 2016, these guidelines that were imposed during the pendency of the divorce were expanded to include post-divorce spousal support.  The formula’s that are used are relatively complicated and there are numerous factors that a Court must consider when rendering a decision on spousal support, but at least the amendments have created a basis to avoid the arbitrariness of the application of the previous law.  The fundamental considerations that a Court must contemplate are the relative incomes of the respective spouses and the duration of the marriage.  However, many other factors are considered.

To determine how much spousal support would generally be due in your particular circumstances, you could visit the New York State Office of Court Administration which maintains a Temporary Spousal Support Calculator. This is simply a general tool and many factors impact a spousal support determination. Caution should be used in interpreting the results of such a calculator.